25 mmb of crude imported by Japan from UAE in September 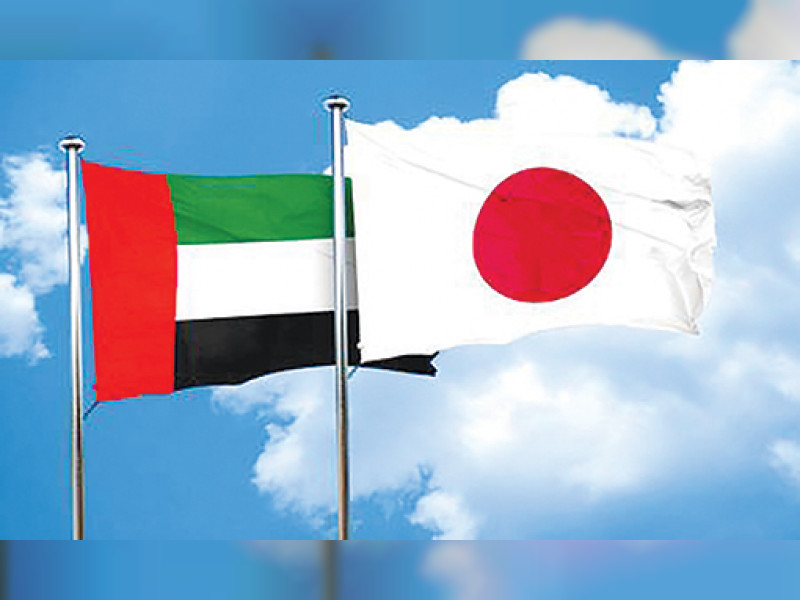 Japan imported from the United Arab Emirates 24.8 million barrels of crude oil in September 2019, data released by the Agency for Natural Resources and Energy in Tokyo showed.

This accounted for 29.9 percent of Japan’s total crude imports, the agency that belongs to the Ministry of Economy, Trade and Industry, said.

Saudi Arabia provided 29.6 million barrels, or 35 percent of the total, recovering its first-place ranking in the list of crude suppliers to Japan.

Middle Eastern, or more specifically Arab, oil in the absence of a de facto Japanese embargo of Iranian crude, accounted for 75.7 barrels, or 91.3 percent, of Japan’s petroleum needs in September.